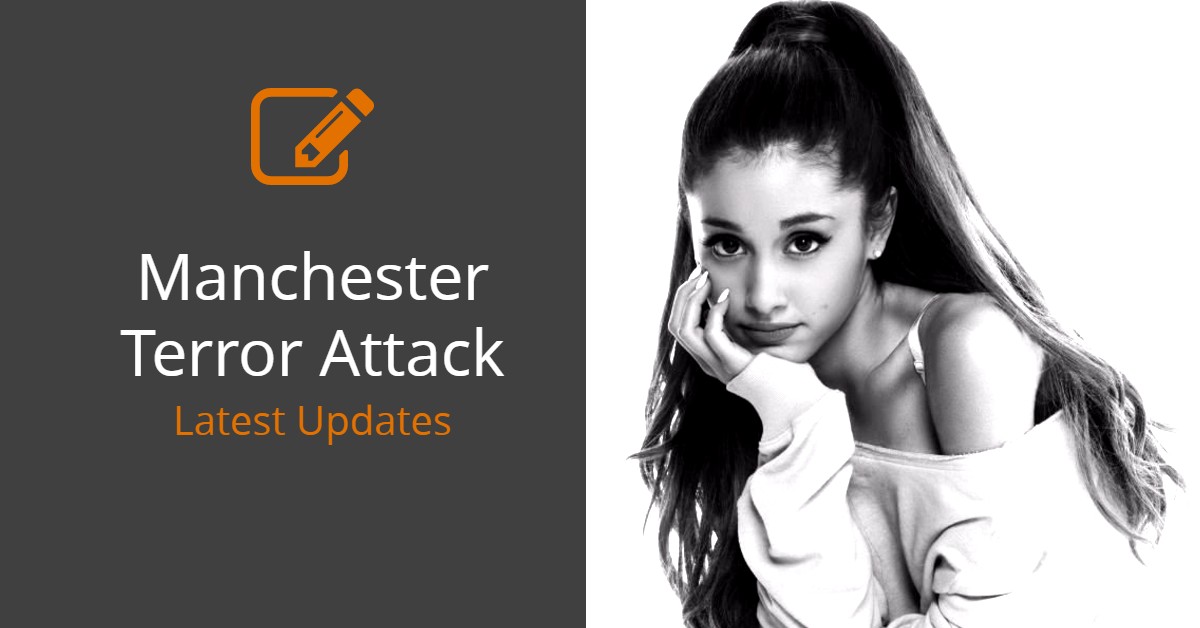 The most recent terrorist attack that is still being investigated into, was the arena terror attack, which occurred at the Ariana Grande concert in Manchester.

At 22:30 BST, when the concert had finished and the audience were leaving, 22-year-old Salman Abedi bombed the foyer, which was located between the main arena and Victoria Station.

In total, 240 emergency calls were made, 60 ambulances were used that evening, 400 police officers were put on duty to ensure the public’s safety and 116 people were taken to the hospital in relation to the attacks of terrorism.

The youngest victim to have been injured in the Manchester terror threat is eight-year-old Saffie Rousses from Leyland in Lancashire.

Meanwhile, the tragic story was also shared, of how an off-duty officer, Elaine McIver from Cheshire, was killed in the Manchester explosion, with her partner and two children all receiving injuries.

The Ariana Grande concert bombing in Manchester 2017 was caused by Salman Abedi, a 22-year-old, who is said to have recently returned from Libya.

The security services know Abedi to a point and the anti-terrorism hotlines had been contacted, when he had been saying how “he was supporting terrorism” and that “being a suicide bomber was okay.”

Since the Ariana Grande Manchester terror plot, a total of 16 people have been arrested, having been found to have connections to the terror threat.

In addition, for the first time since 2007, the UK terror threat level reached critical.

In response to the terrorism act, 984 service men and women took part in Operation Temperer, to keep watch of any suspicious activity on the streets.

To remember those who died, got injured and were affected in the Manchester bombing, a minutes silence was held to pay our respects.

During this day, the Queen also visited the children’s hospital to speak to the injured children, their parents, along with the hospital staff who were treating the patients.

It was announced that there were still 63 people who were being treated in hospitals for their injuries across eight hospitals. This includes the 23 patients who were said to be in critical care.

On the same day that the Duke of Cambridge, Prince William, visited Manchester a suspicious car had been found, which the police were looking into.

Prince William took the time to also speak to the police, taxi drivers and the public who responded and took action against the recent attack, while also signing the book of condolence.

Ariana Grande, a popular female singer among teenage girls, wanted to stand up against the Manchester terror threat that occurred at her concert, stating that “we won’t let hate win”.

By holding the all-star gig, Ariana Grande wanted to raise money for both the victims of the Manchester bomb and the relatives of those who died in the terror attack, which is why she held the One Love Manchester concert.

The purpose of this televised concert was to honour those who died in the Manchester terror attack.